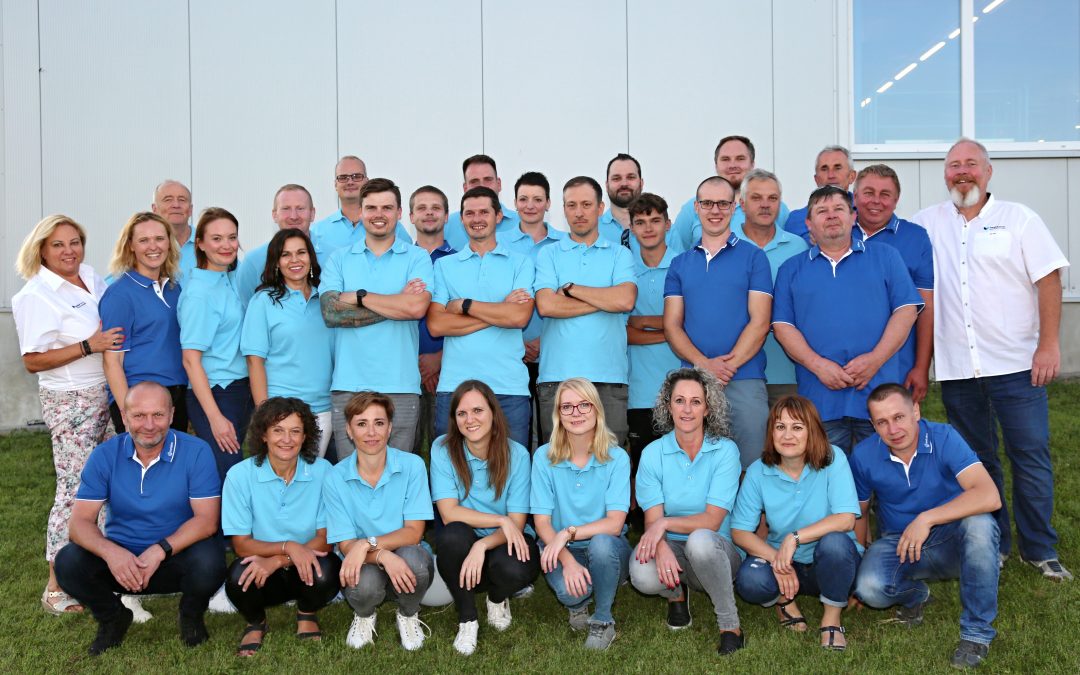 The barbecue included a performance by the ABBA revival and a joint photo corner of all employees, who could immortalize themselves as a souvenir in the photo corner. Not even the smallest ones who forgot about the bouncy castle were forgotten, and they could also have some of the creation painted on their faces.

In his speech, Michael Krüsselin summarized the twenty-five years of operation of the company and recalled the beginnings when the company was still in its infancy. Under his leadership with elements of German quality and reliability, the company has reached the top in the field of development and construction of engineering production in 25 years of its existence.

The company has undergone restructuring and has specific plans and visions for the next 10 years. Now Parabel has a modern production hall with storage facilities and trades worldwide. 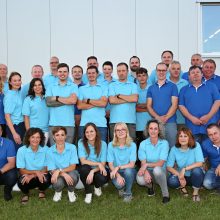 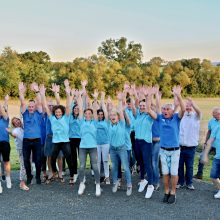 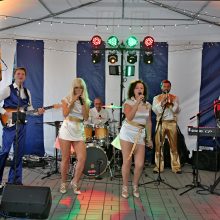 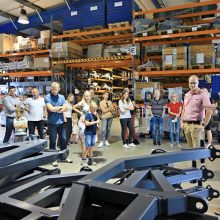 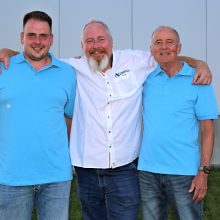 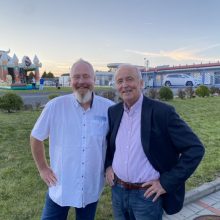 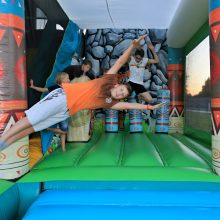 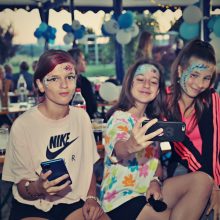 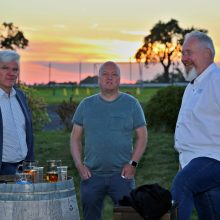 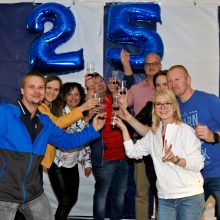 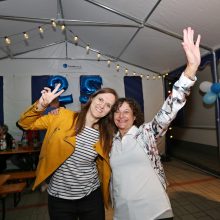 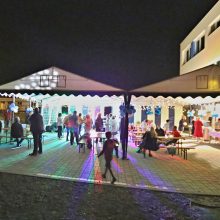 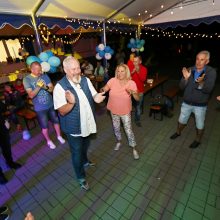 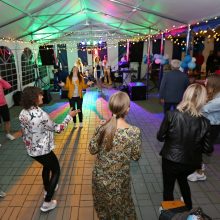 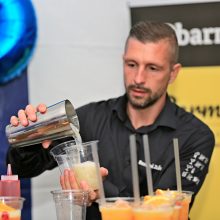 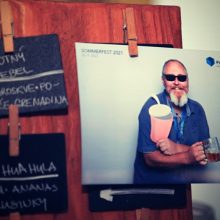 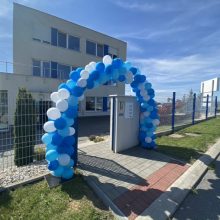